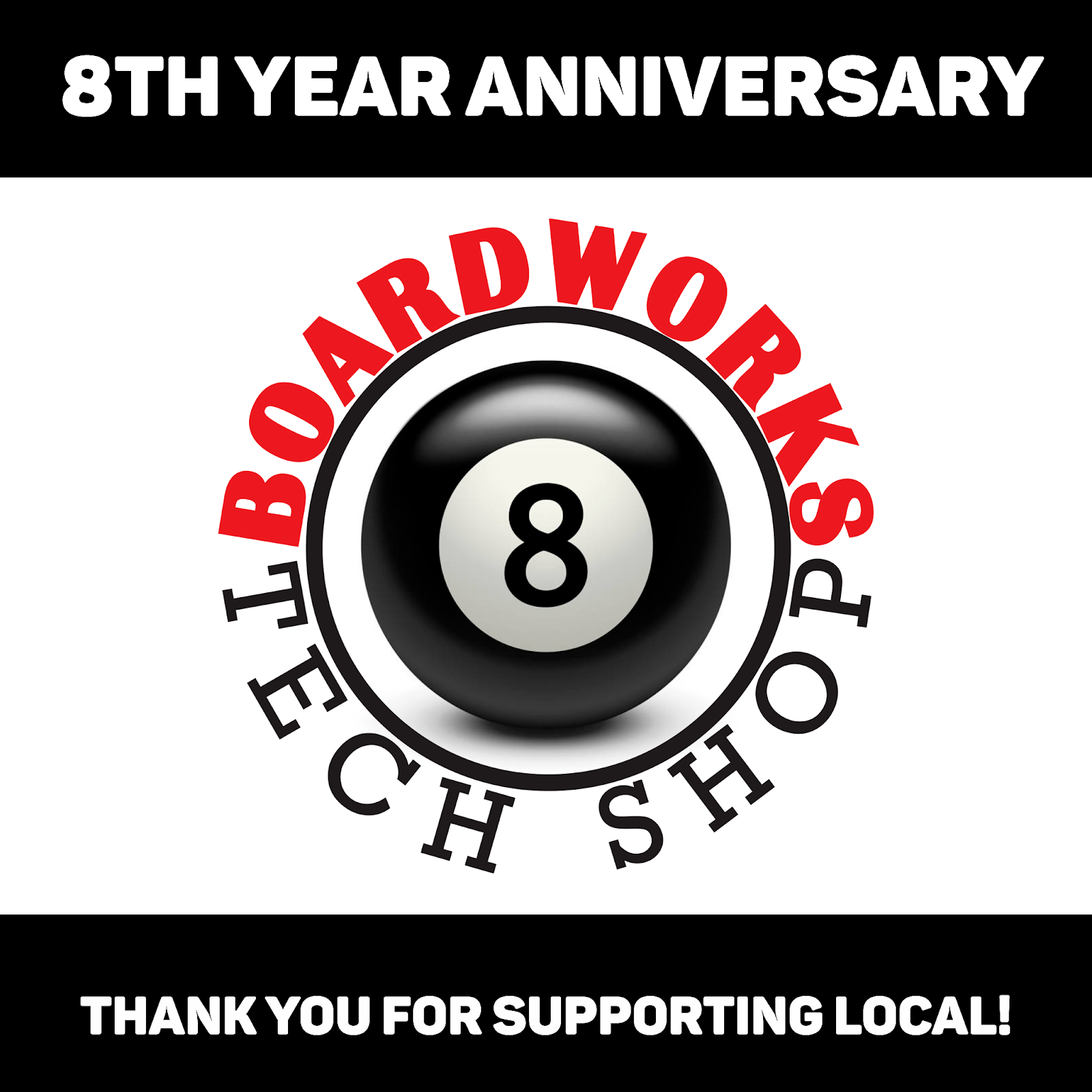 It’s hard to believe that Boardworks started EIGHT years ago. This little shop has been through so much along the way. Boardworks started out in the little hole in the wall location at the bottom of Holly back in 2014. No employees, no funding, and no major accounts. Just the owner, Johnny Lupo, with an (obsessive) passion for snowboarding, and a wild idea to fill a void in the snowboard market with a specialty tune and repair shop. 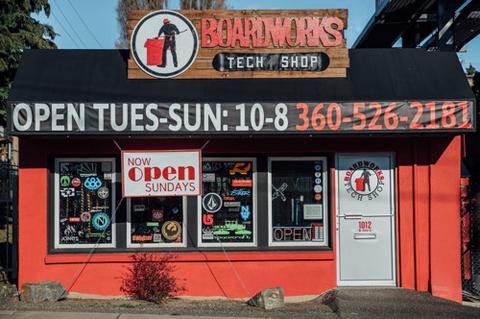 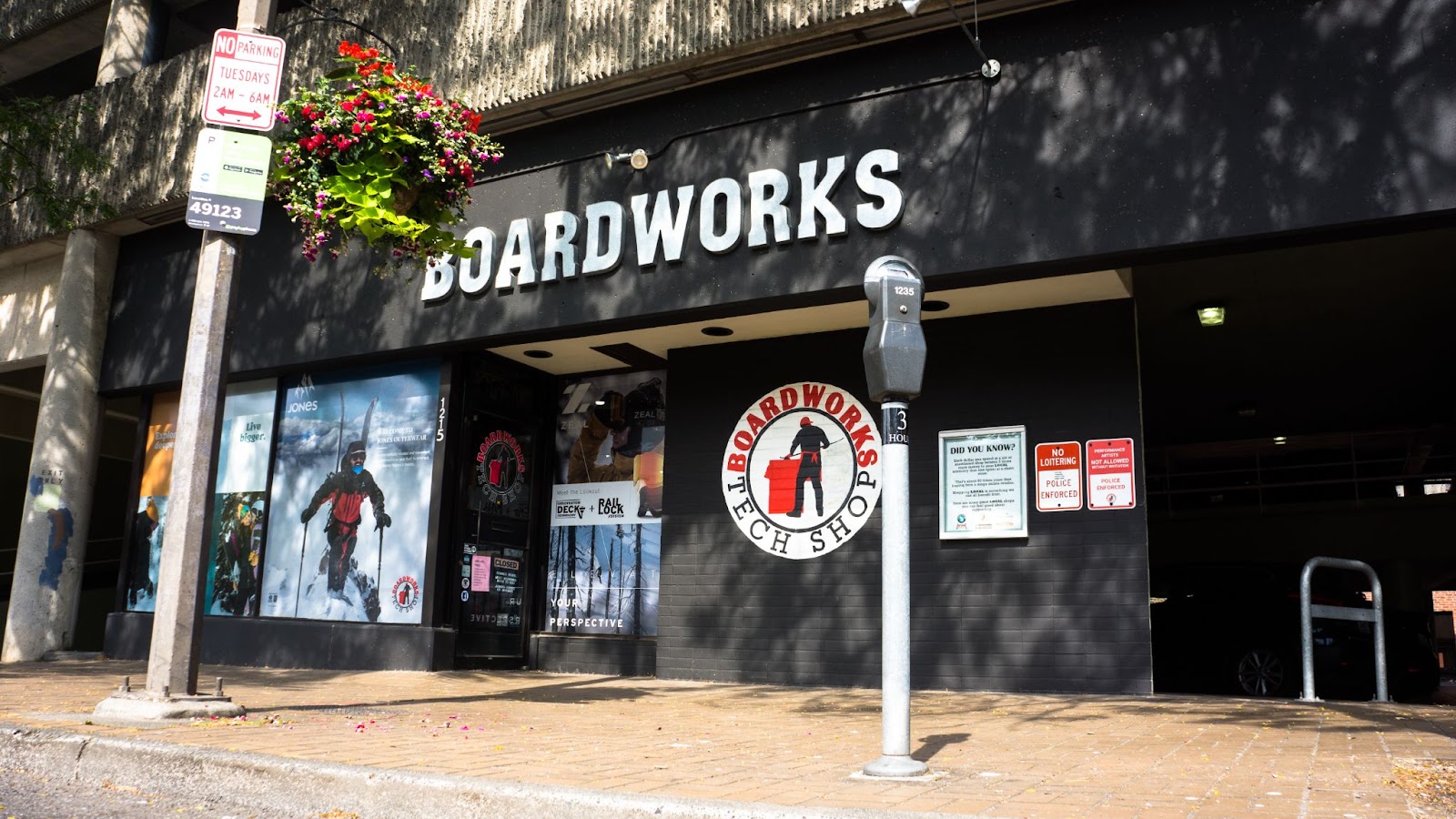 Every season, the shop has continued to evolve. We’ve hired all sorts of misfits over the years. We’ve continued to master our board repair techniques and pioneer new methods. We have landed one of the best possible locations we could ever hope for, right in the center of downtown Bellingham. And we have also massively expanded our retail selection into a very respectable gear offering. 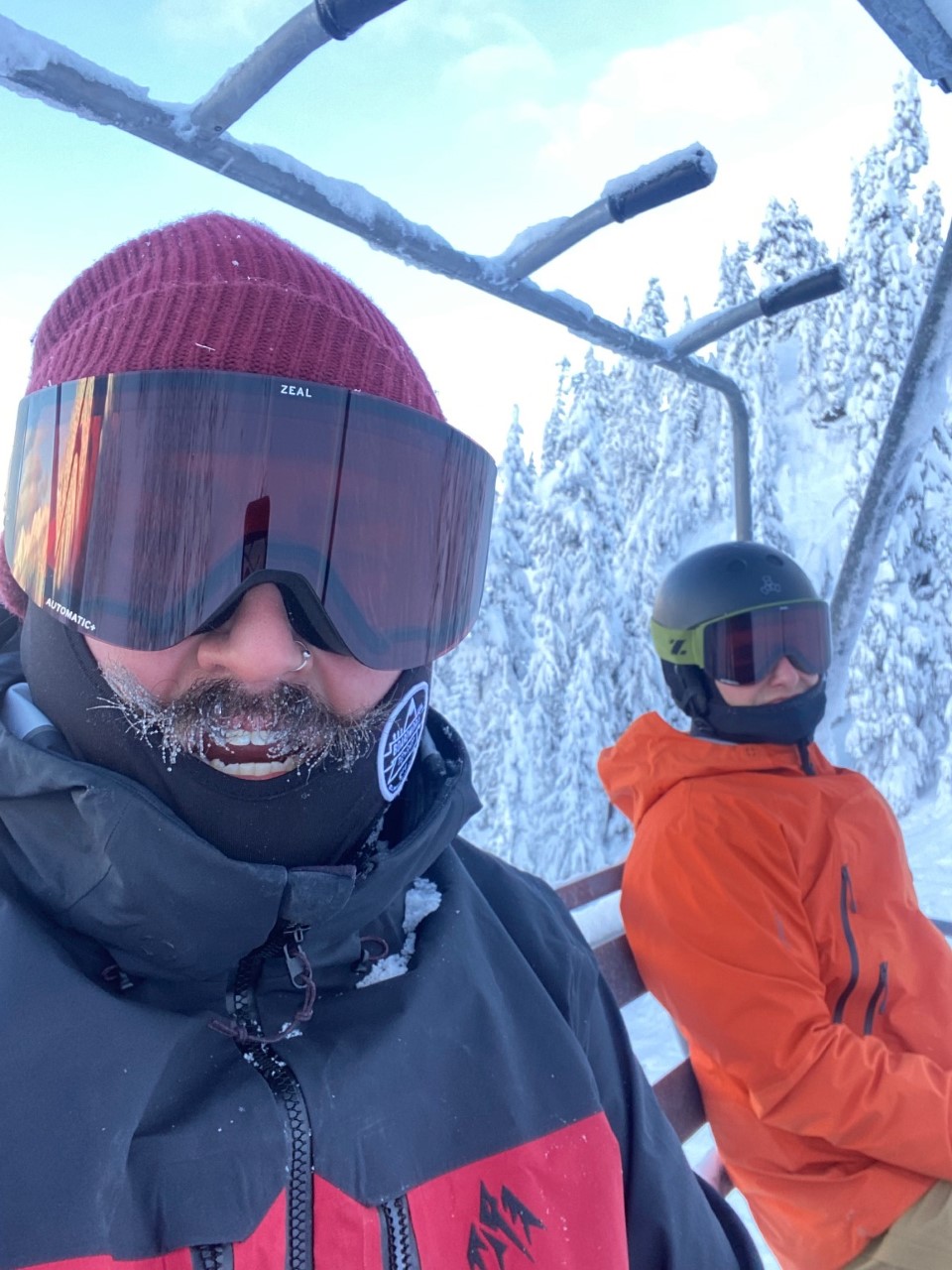 Part of owning a business is identifying your strengths and weaknesses, and delegating the amount of hats you have to wear to execute the business functions effectively. For the last eight years, Johnny has been wearing every single one of those hats, mostly by himself. Partly because he is a madman and workaholic. But also because his heart and soul is deeply invested in this business, and in the Baker snow community as a whole. Nate is the perfect counter part to Johnny’s madness. He has worked with Boardworks from the early stages. He knows the ins and outs of the business, and shares the same passion for snowboarding and the community as Johnny.

With Nate taking on a larger role, and wearing some of those hats, it allows for Johnny to focus on what he does best. Things like doing more major snowboard repairs, experimenting with vintage restoration methods, and building boards for Damage Inc. Snowboards. Those are the things that make Boardworks who we are. Nate helps us make those things happen by taking things off of Johnny’s plate like coordinating brand communication, managing the website, planning events, and basically all the “nerd shit” Johnny doesn’t want to do. For some reason, Nate seems to enjoy that stuff.

Nate is also helping Boardworks develop its boot fitting services and selection. This is definitely the area of snowboard nerdiness where Nate’s focus lies. He has ample experience fitting and modifying boots. In fact he even went to a nerdy boot school for boot fitting called MasterFit University. We are now stoked to say we have one of the best in-store boot selections in the Northwest, if not the country, and have a super knowledgeable staff.

At any rate, Nate has been the ying to Johnny’s yang at the shop for a few years now. Maybe even the “good cop” to Johnny’s “bad cop”. However you want to describe it, now it’s official. Time to shake and bake. It’s the F#%& Catalina Wine Mixer. 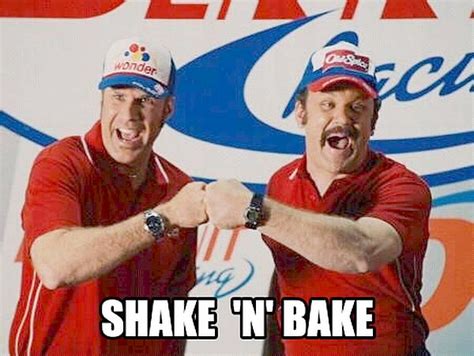 All Mountain Showdown Voting is LIVE!